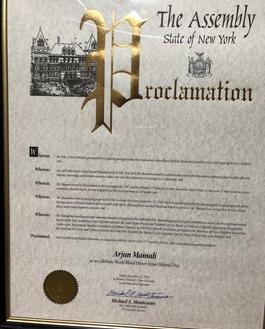 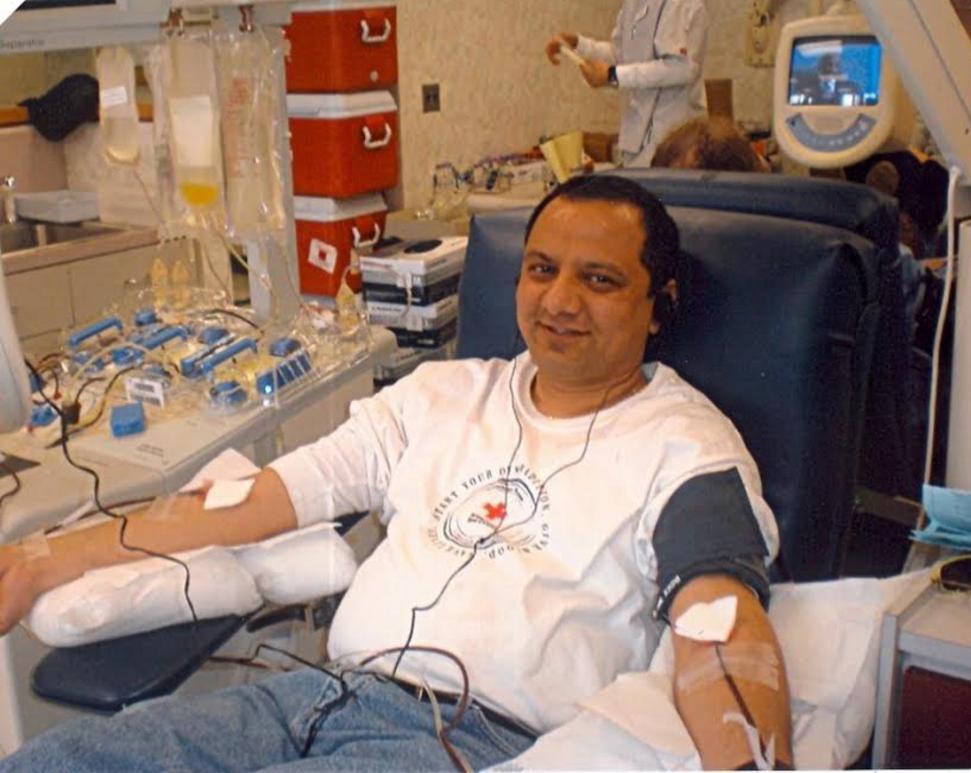 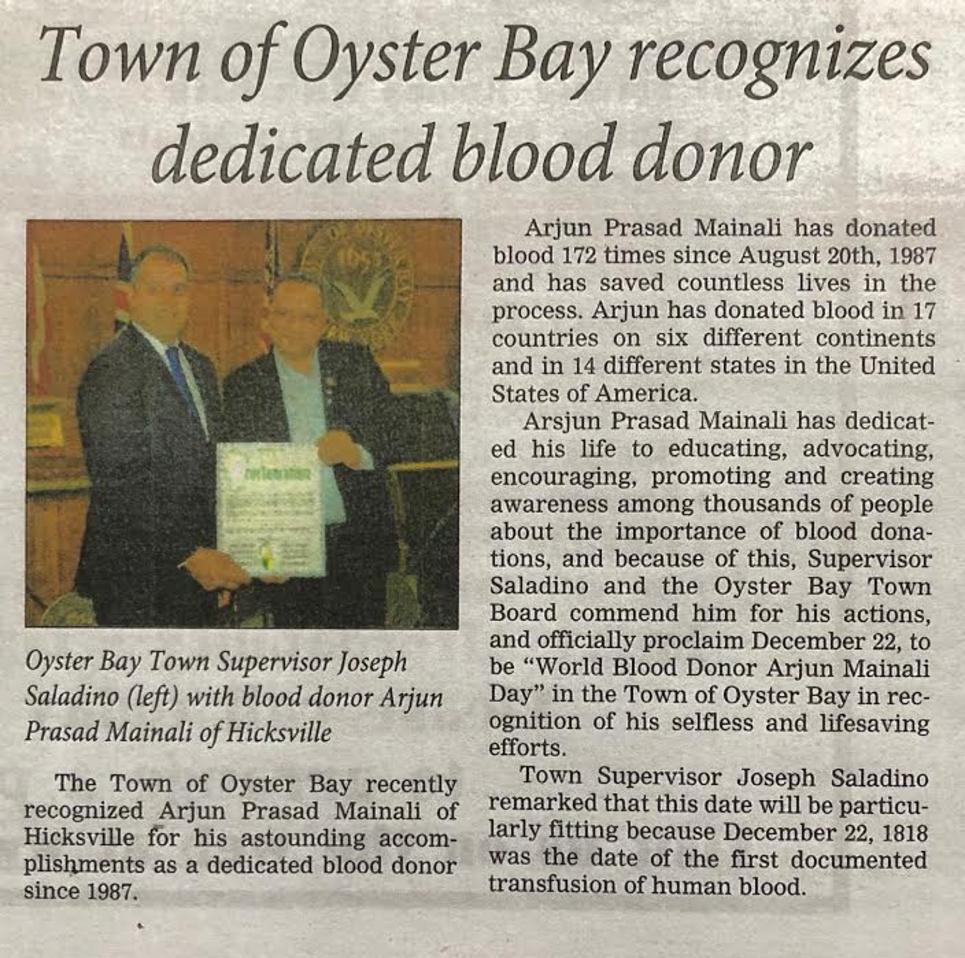 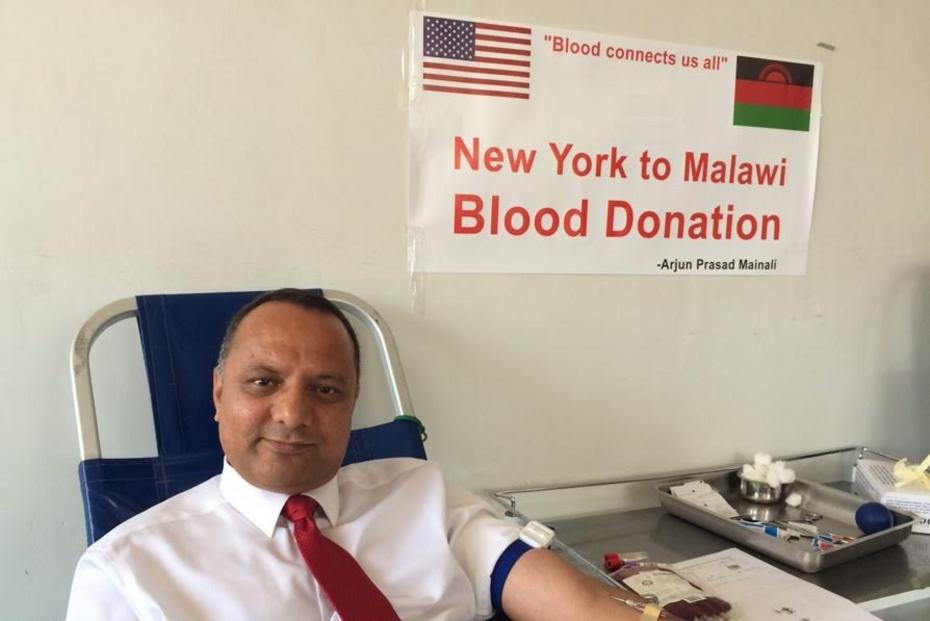 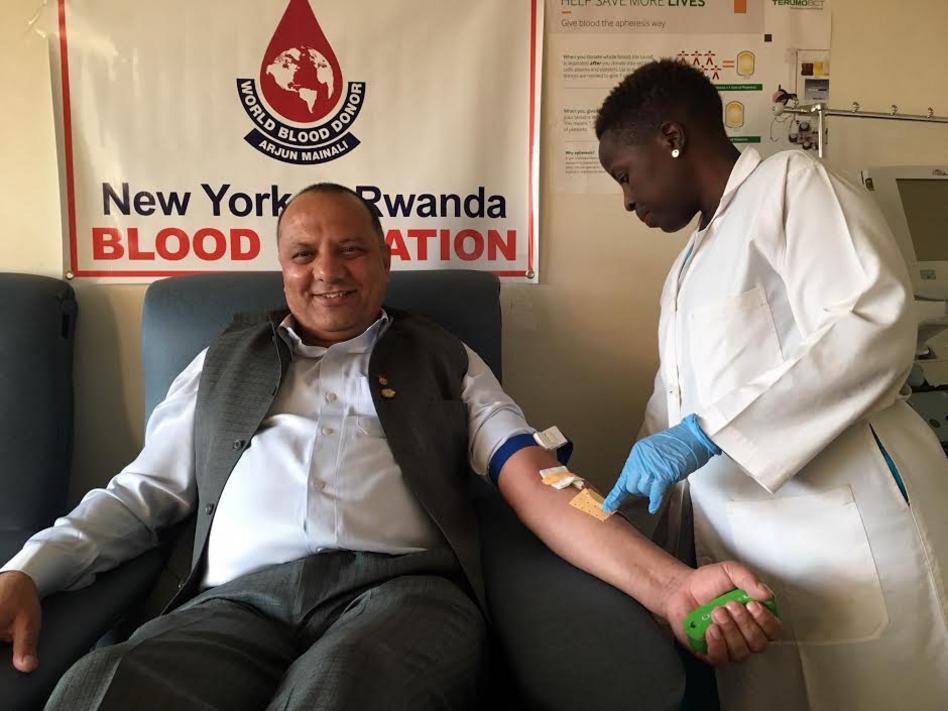 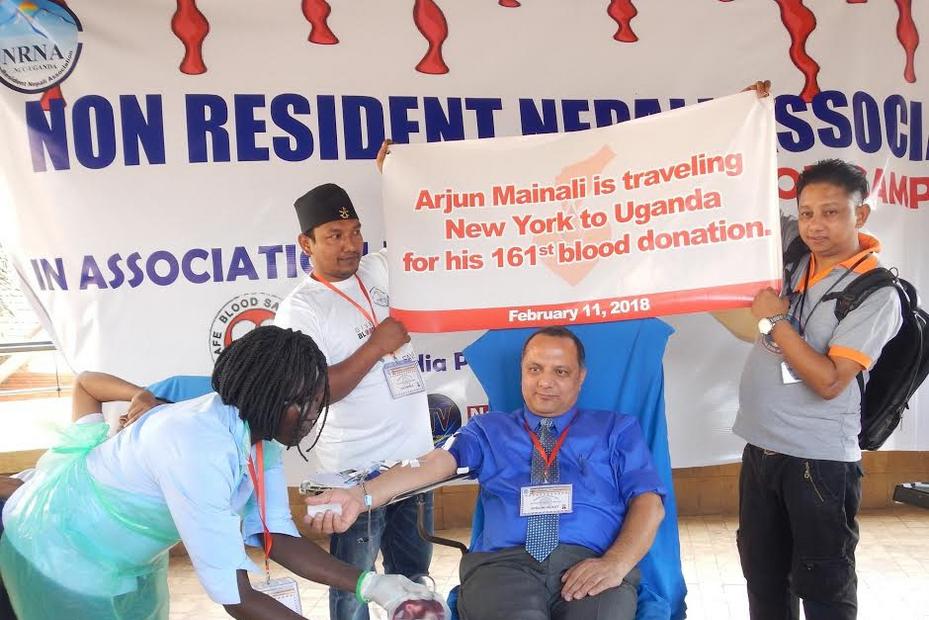 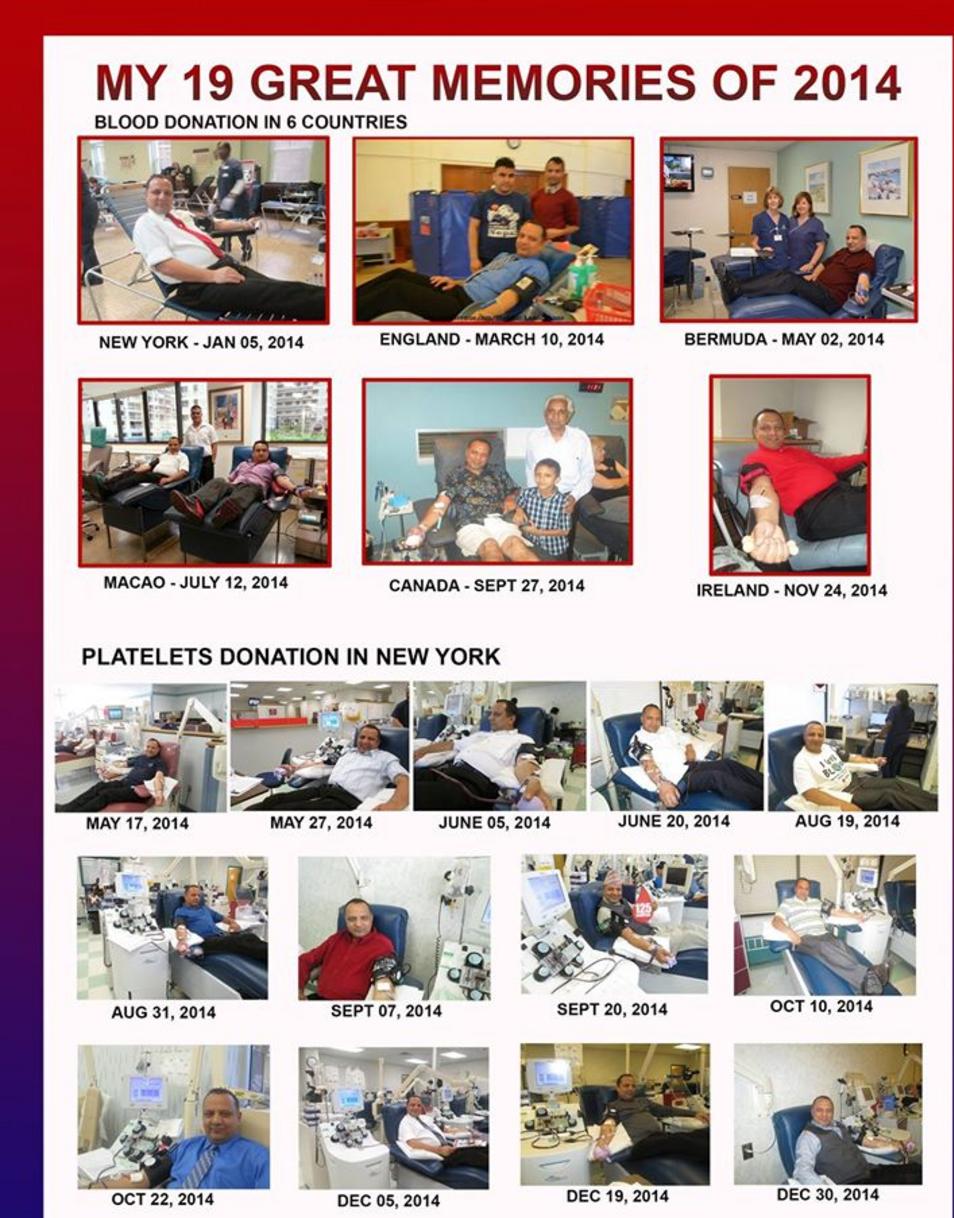 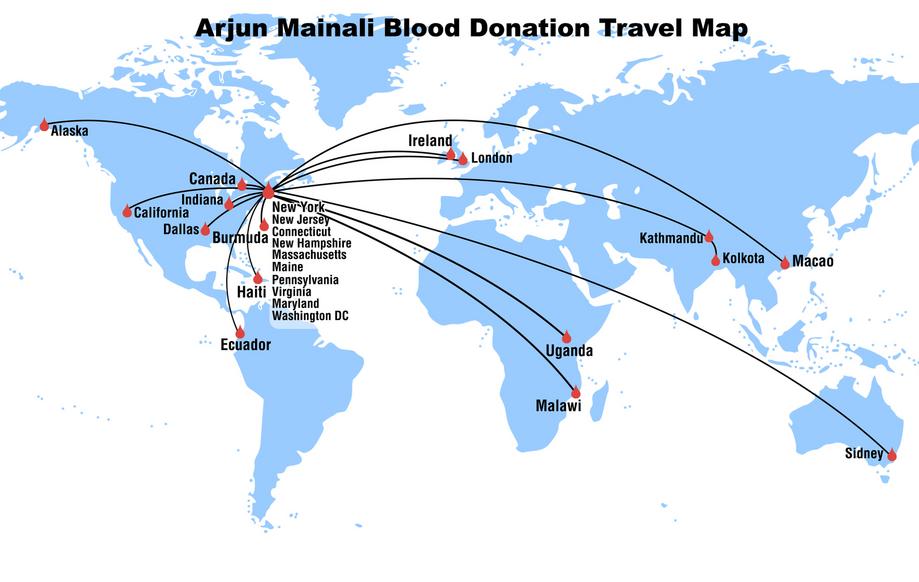 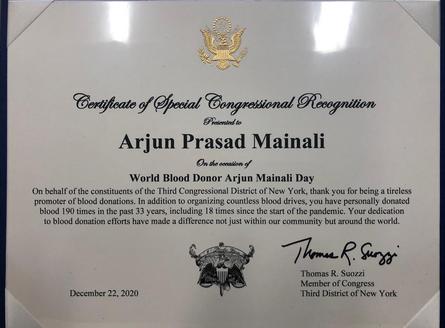 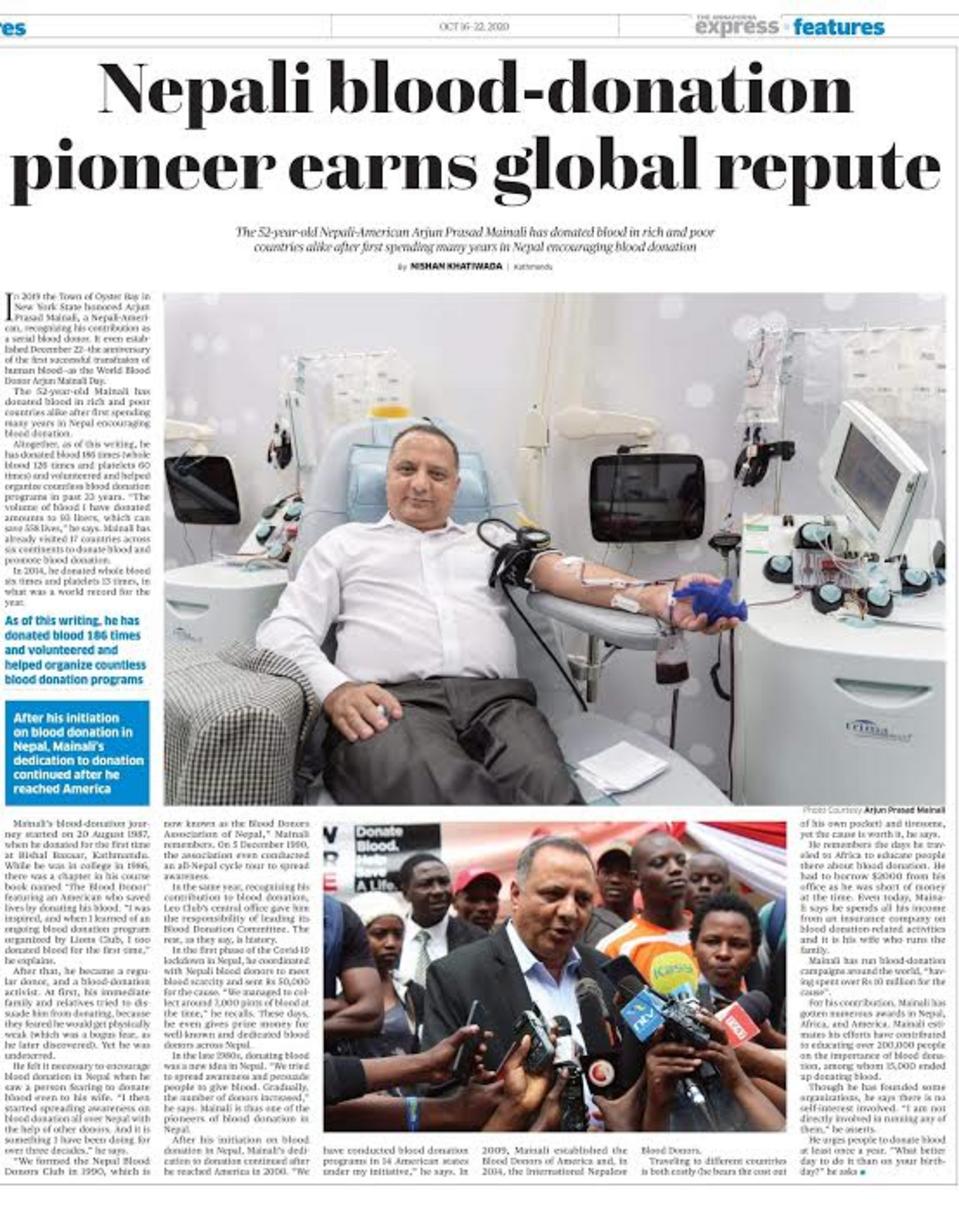 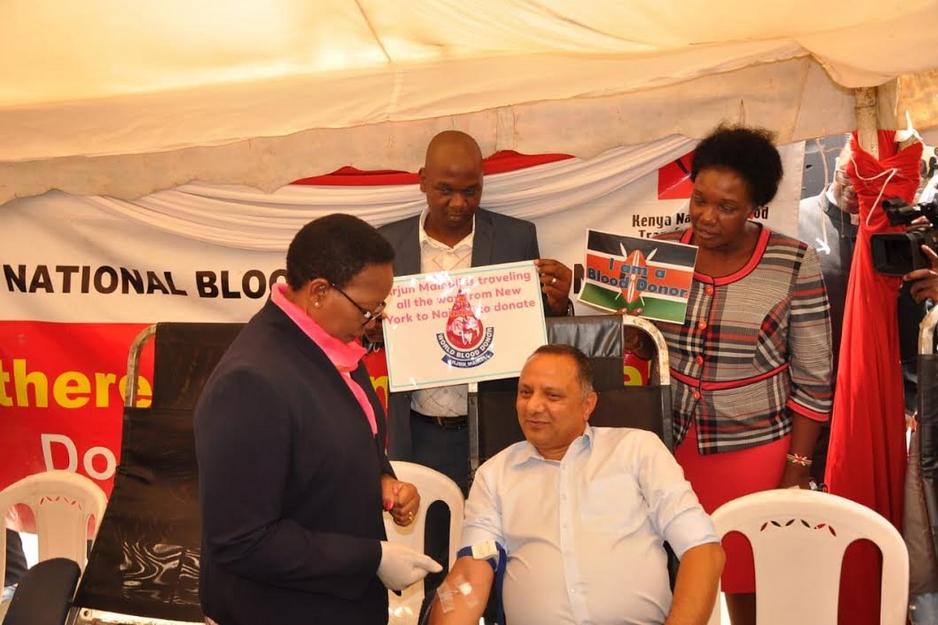 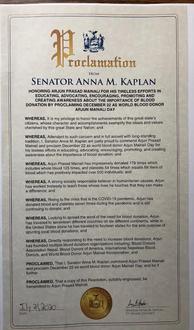 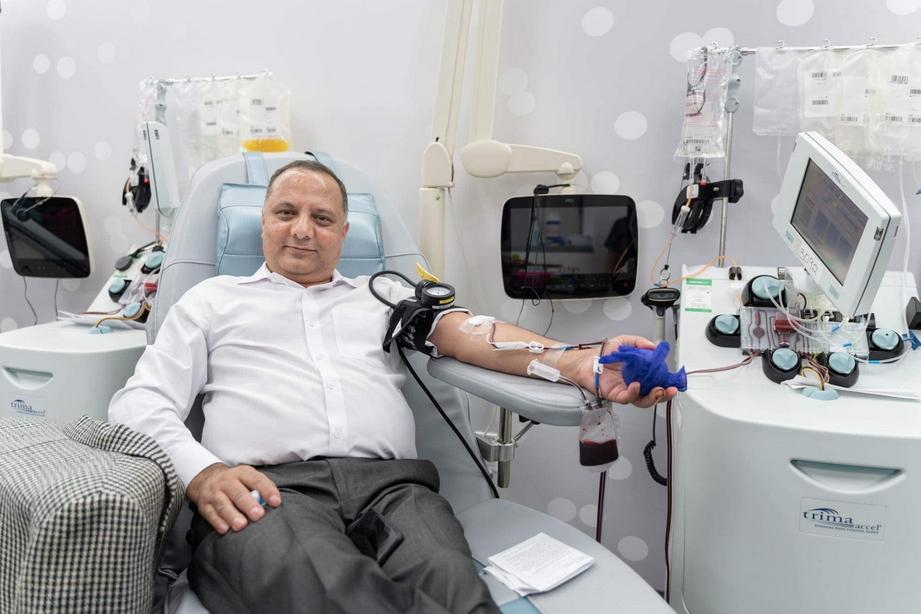 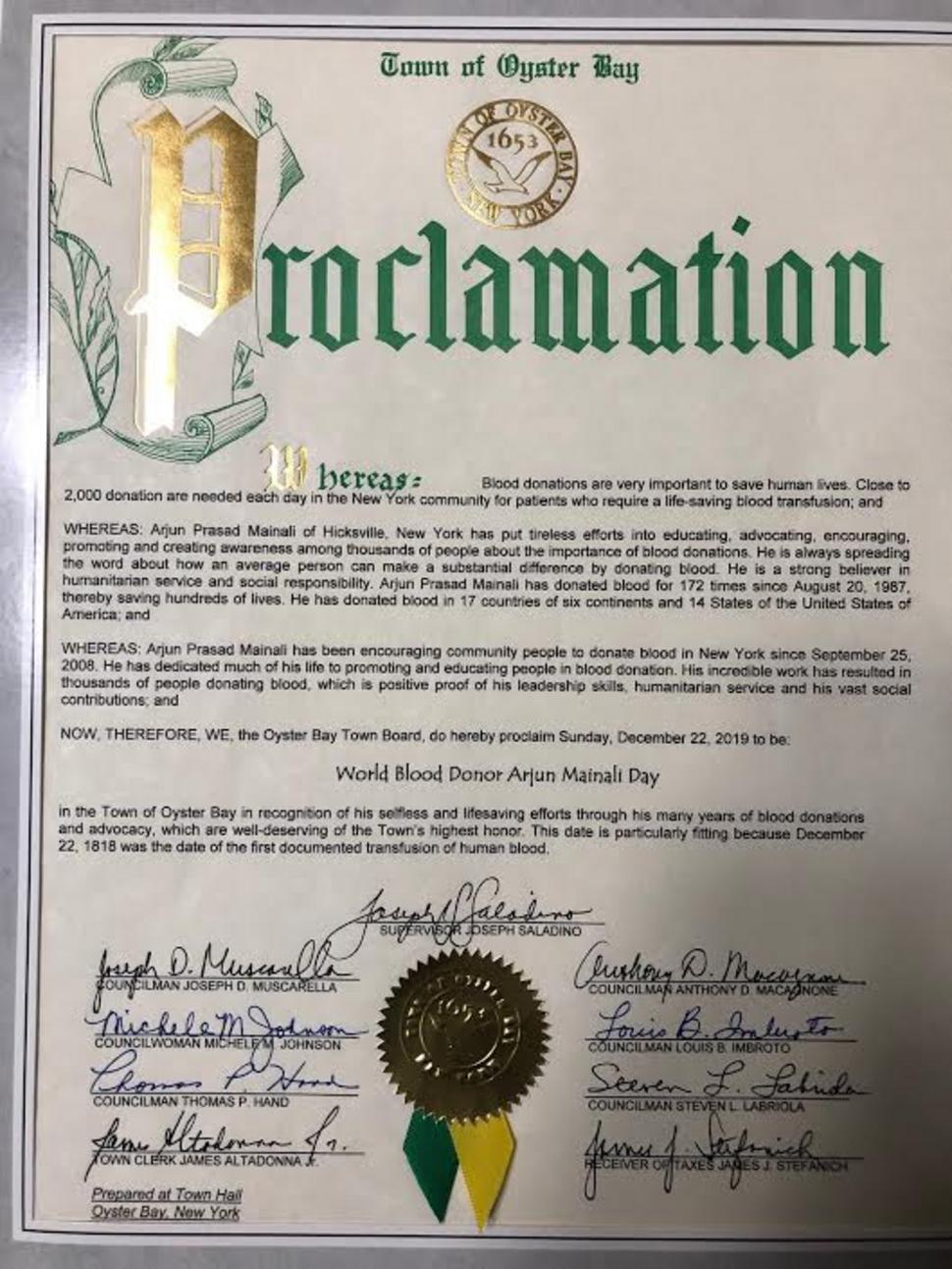 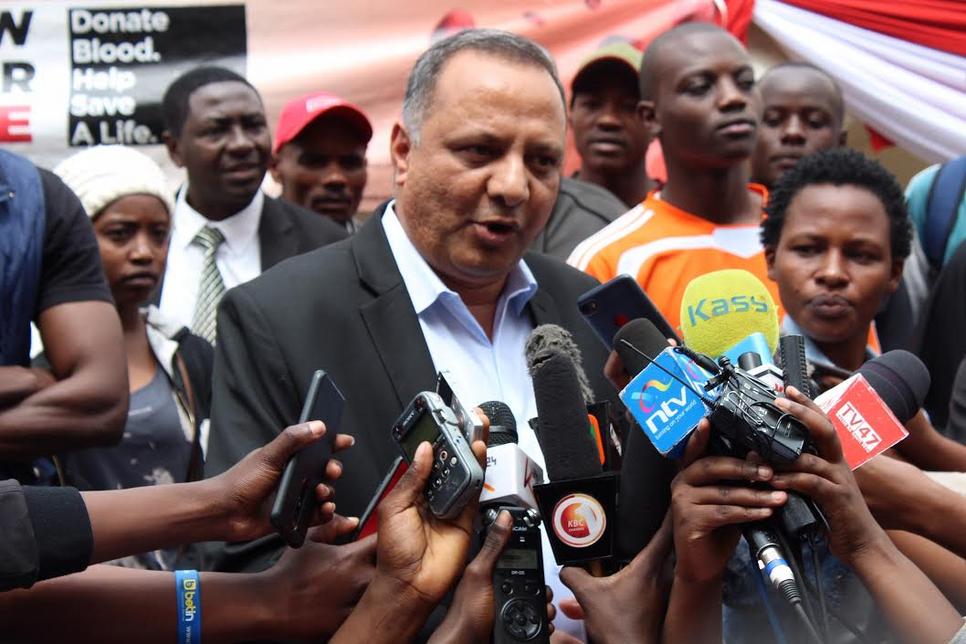 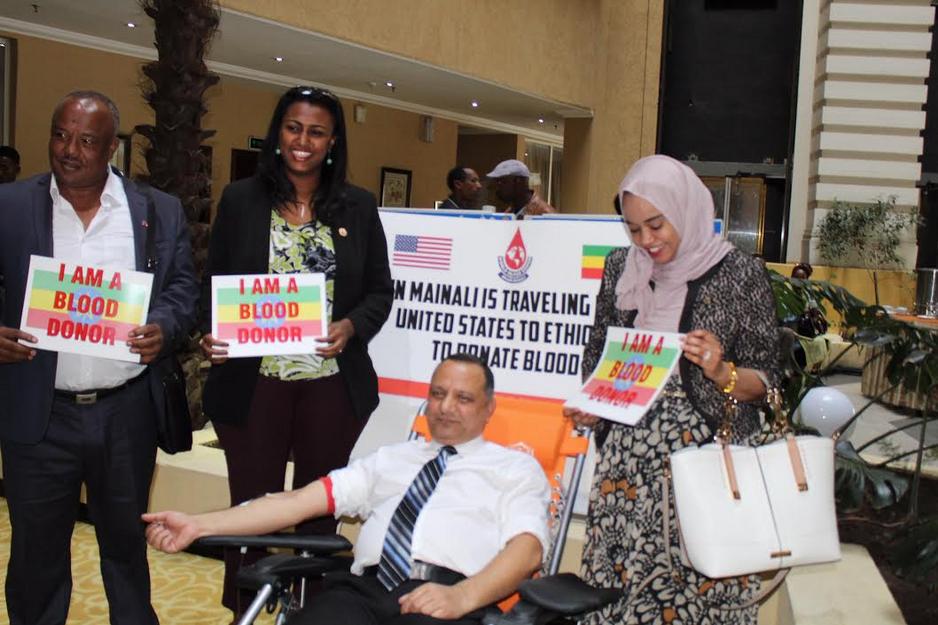 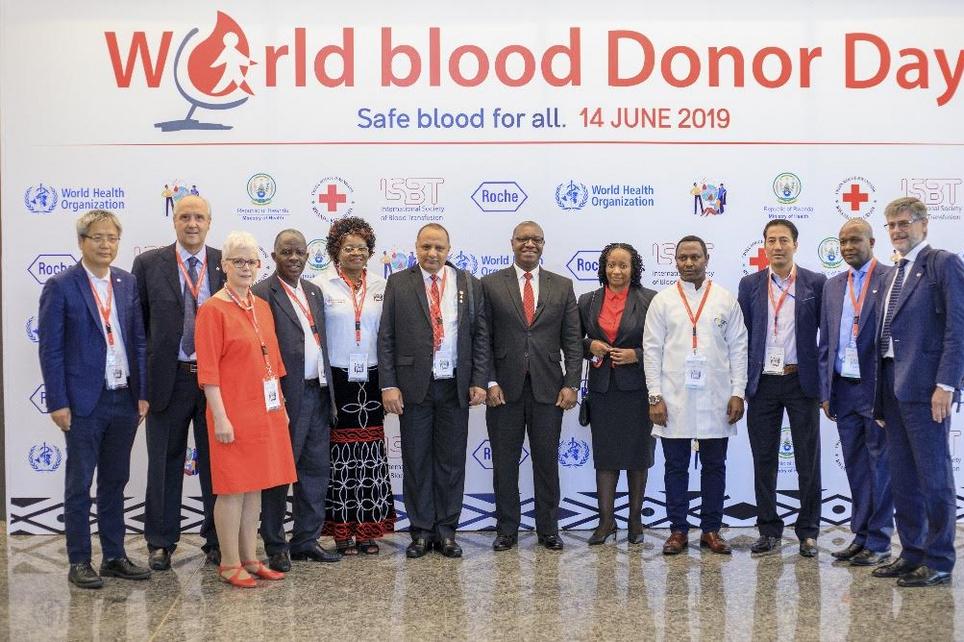 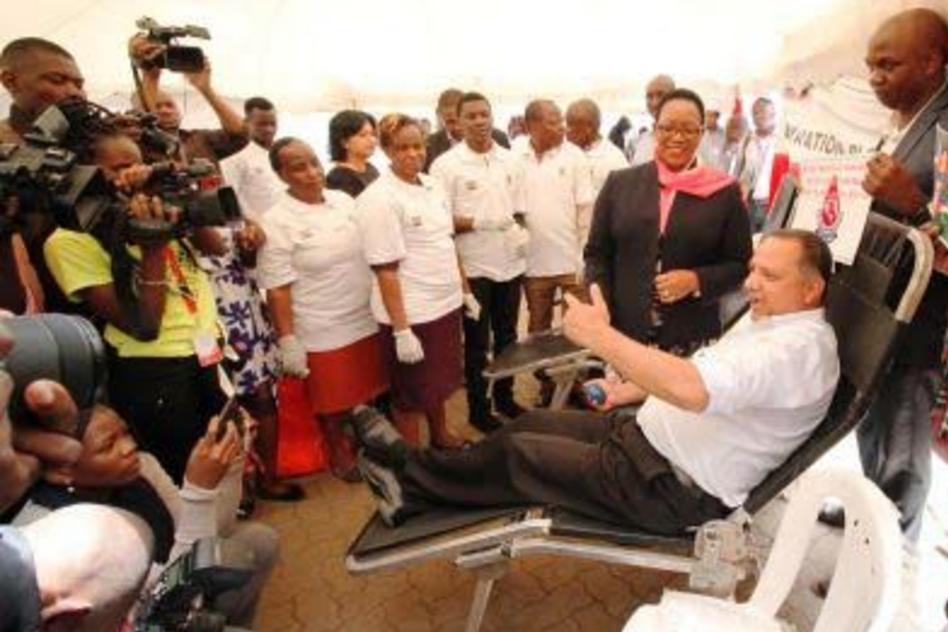 
Mr. Arjun Prasad Mainali has put tireless efforts in educating, advocating, encouraging, promoting and creating awareness among thousands of people about the importance of blood donation for human civilization. He has an impressive stand on the need for donating blood, and how much a common person can contribute to it and make a substantial difference. He is a strong believer of humanitarian services and has contributed immensely to establish a society that believes in social responsibility.

Understanding the knowledge level gap, and stereotype related to blood donation, he embodied the leadership approach of presenting himself as a role model. To this point, he has donated 205 (whole blood 133 times and platelets 72) times during his 35 years of blood donation movement. This amounts to 102 liters of whole blood and platelets combined. According to Red Cross, one pint of blood can help save as many as three people. By this account, Mr. Mainali has helped save precious lives of as many as 615 people.

He himself has donated whole blood 6 times and platelets 13 times in the year of 2014, which is exceptional.

He travelled to 20 countries (United States, Canada, England, Ireland, Australia, Macau, Bermuda, Thailand, Nepal, India, Ecuador, Haiti, Malawi, Uganda, Rwanda, Ethiopia, Kenya, Argentina, Mexico, and Ghana) of 6 continents and 16 states of United States (New York, New Jersey, Connecticut, Massachusetts, Maine, Pennsylvania, Indiana, Alaska, California, Texas, Virginia, Washington DC, Maryland, North Carolina, South Carolina and New Hampshire) for the sole purpose of donating blood along with local people.  He organized more than 300 blood drive programs and motivated local communities of these 20 countries by personally donating blood in more than 100 of these programs. Due to his efforts more than 200,000 people are educated on the need for and importance of blood donation, 30,000 people came to blood donation programs, and 15,000 of them donated blood. As a result, people from well above 700 local community organizations were mobilized.

He has spent 7,927 minutes to draw his blood and platelets, which equals to bearing the needle on his arm for 147 hours and 11 minutes. He has spent around 1 thousand 5 hundred hours in blood drive camps with average of 5 hours per camp. Likewise, he is spending at least one hour daily on research, contacting people and motivating them for donating blood. In total, he has spent about 26 thousand 1 hundred 40 hours in the last 35 years to create awareness on blood donation. He has spent 642 hours on traveling to donate blood. He has been awarding many individual and organizations who have actively helped donate blood.

He has donated blood and platelets 22 times during COVID-19 pandemic in 2020.

Oyster Bay Town, New York has honored him for his extraordinary humanitarian service by officially proclaiming December 22 as 'World Blood Donor Arjun Mainali Day'. He was awarded Leo of the Year Award, Presidential Volunteer Service Award, Certificate of Special Congressional Recognition, Leader of the Year from Nepalese Association in Southeast America, ANA Hero from Association of Nepalis in the Americas, Good Neighbor from American Red Cross, Citation from New York State Assembly, Nassau County Legislature, and many more other awards for his leadership skill, humanitarian service, and social contribution.